Founded in NYC in 1998 by Steve Brotman, SAVP is making early and growth stage investments in its fourth fund. Our seed investments that grew into IPOs include LivePerson NASDAQ: LPSN and Medidata NASDAQ:MDSO. 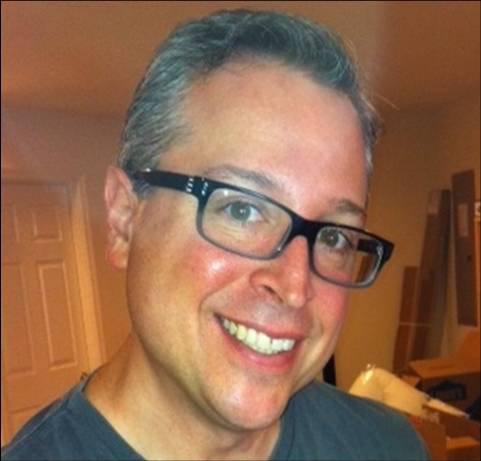 Steve Brotman is the Managing Partner of Silicon Alley Venture Partners which he founded to invest in early stage companies in 1998. Steve advises New World Ventures (www.newworldvc.com), the evergreen venture arm of the Pritzker family, and other institutions on growth and early stage investments. Prior to SAVP, as an entrepreneur Steve founded AdOne, an early venture-backed web company, which he sold to a newspaper consortium led by Hearst. More...

Founded 1998 in NYC by Steve Brotman, the successful Web 1.0 founder of AdOne, SAVP is entrepreneur centric. SAVP is making early and growth stage investments in its fourth fund.

SAVP was the among the first institutional investors in two successful IPOs – Live Person and Medidata – and has many profitable exits in its portfolio. SAVP’s investment focus continues to be on East Coast, post-revenue early and growth stage ventures in business software and information services, health care, e-commerce, and new networks enabled by mobile, social and data. SAVP makes a handful of North East, early stage investments per year, mostly as a co-investor.

For Early Stage companies we seek post-revenue companies who have found a lead venture investor where we can co-invest anywhere between $25,000 to $1,000,000. We are not currently leading early stage investments.

For Growth Stage financings, we can rapidly fill out an “up” round led by a new venture capital source, especially when there are leading early stage investors who already know us.

Contact us. Take 2 minutes to submit your plan. We replay within 10 business days.

Since 1998, SAVP has been among the first venture investors in two IPOs - LivePerson and Medidata - and many profitable exits. We seek companies that leverage networks to improve efficiency. Below you can check out selected SAVP Active and Exited Investments.

SEND US A PLAN, WE RESPOND FAST - IN 10 BUSINESS DAYS - WHEN YOU SUBMIT HERE. TAKES 3 MINUTES

No tweets found from "stevebrotman"

No tweets found from "bsmiga"